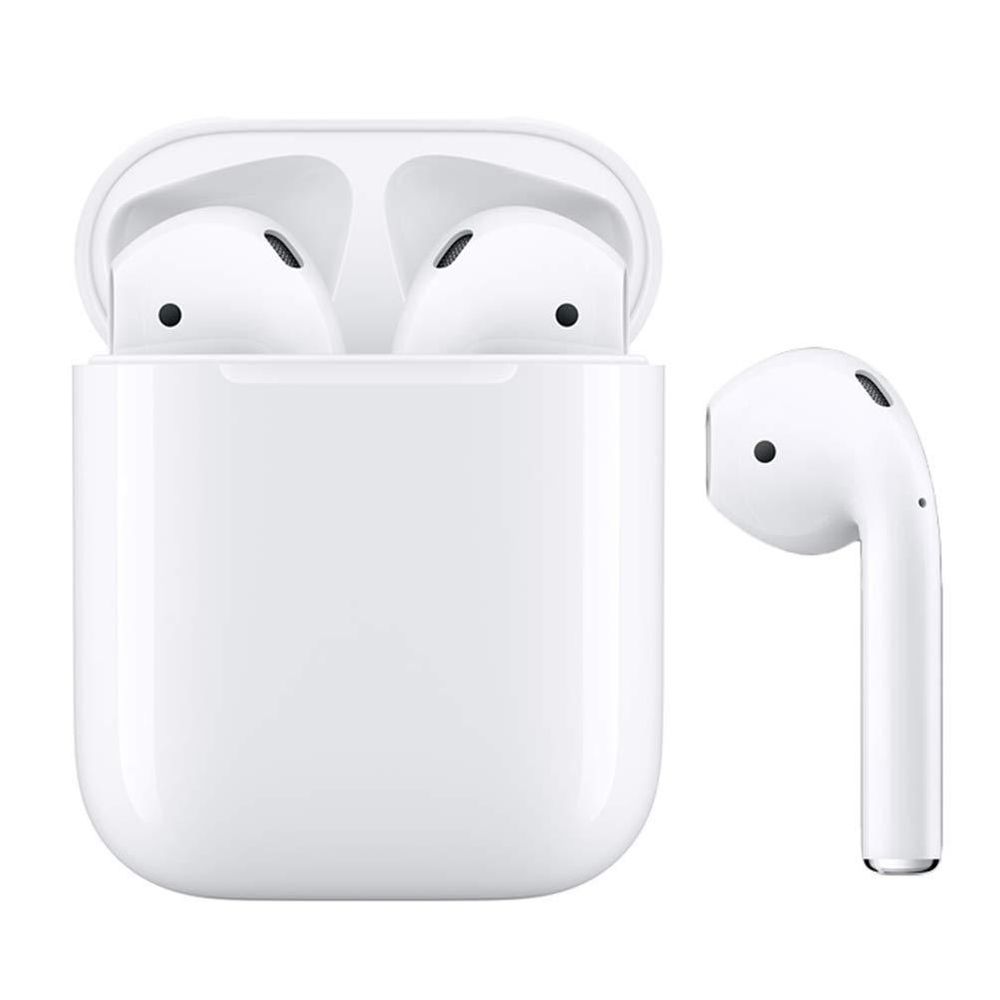 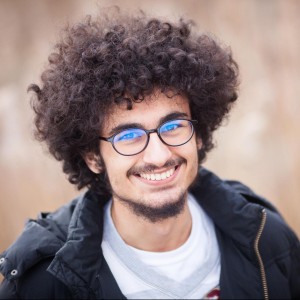 Listen to this article

When it comes to looking for an alternative to the Apple’s Airpods, some people consider design as the determining aspect of what they buy. The i11 5.0 TW Headset is perfect if you want to hang it on your wall as if you’ve Airpods by Apple since its authentic looking design is offered at a ridiculously cheap price. Why? That’s what we’ll investigate in this review.

Quick sidenote, I have bought and tried multiple i9, and i11 TW earbuds myself. This review will mostly reflect off my experiences.

We’re going to switch it up a bit this time, and start the review by talking about the brand credibility. This portion of the review gets a zero out of ten for not even having a clear brand that makes these earbuds.

They are sold for cheap on websites such as Alibaba, Aliexpress, eBay, and etc. and in most instances, shipped directly from China, where they’re made.

The main point I want to make by putting brand credibility this high is that such products under no-name brands tend to have an inconsistency of quality. To elaborate, back in the days of the wired earbuds, I used to buy a lot of them for $1-2 off eBay. One time I bought around 5 of the same earbud, of which one was perfect. The other three had a noticable difference in sound output from the left and right earbud. This was so unbearable for one of them that I ended up ripping the side with less sound and used it as a single earbud for fun around the house. Then there was one that seemed to give some type of shock to your ear (perhaps some electricity leak or something), and – well yeah, that’s the story of why I stopped purchasing cheap earbuds off eBay.

Why did I talk about my former wired earbud purchases off eBay? Precisely because of the same no-name brand issue that exists with the i11, and similar airpod knockoffs that are sold by no-name brands. Of the few that I used, some had strong magnetic lids that were almost identical to Apple’s Airpods. Others had hardly any magnetic force on the lid. Some had great sound quality while others had poor sound quality. There is evidently a link between the cheap bulk no-name manufacturer behind these earbuds and the varying difference between different earbuds of the same model.

The materials that are used on the i11’s charging case are similar to the material that Apple uses in their Airpods’ charging case. Concerning the durability of the materials, I wouldn’t trust it much. However, if used carefully, they do seem to replicate the “Apple look” pretty decently.

P.S. I did drop an i11 or i9 (can’t recall which it was), and it actually opened up, but I was able to put it back together.

What comes in the box

I don’t want to sound like a broken record here but the design is very similar to Apple’s Airpods. The comfort on the other hand isn’t as good, although still decent for its price. If you prefer earbuds that don’t have eartips, I don’t think you’ll complain.

The charging case is probably the selling feature of the earbuds – it looks quite neat and holds the earbuds nicely. The magnetic lid can be amazing or terrible depending on how lucky you are I suppose.

Then claimed to be 450 mAh in their table:

In conclusion, there is some next-level confusion on this product even coming from the same source. (Not to call out GearBest however they really praise the i11 on their review of it which is… let’s just say, interesting.)

The sound quality is varying, but overall better than I expected. If you are looking to compare it with Apple however, don’t bother.

Do not have high hopes on this one. The sound of the person is muffled, although usually the person can be heard enough. The issue is with the microphone that’s sending your voice over to the other end.

There’s no buttons on the i11, unlike the i9. The touch controls have been great (to my surprise) from my experience.

Here are the list of what you can do with the i11:

Here’s the shocker. Are you ready for it? Apparently, the i11 TWS is IPX5 waterproof whereas Apple’s Airpods isn’t. I wouldn’t really put the i11 to the test on this claim, however it is a claim nevertheless that definitely deserves credit.

I did read some other reviews on the Internet that claimed it has IPX6 waterproof, just to point it out.

Some places claim the model has noise-cancellation. Whether it does or not, do not have high expectations unless you’re ready to be disappointed.

A review online that claimed that the model has CVC 6.0 noise cancellation with background noise filtering . However, the same review had a picture of the earbuds with buttons, so I’m not sure how trusted it can be.

We’re finally at the best part of this review: the price. I’ve seen these being sold as cheap as $5 in bulk, or just over $6 individually. If that’s not cheap enough for a knockoff Airpod, I don’t know what is!

If you have a son or daughter younger than the age of 9, and they want to show off that they’ve cool earbuds to their friends, this is probably your best bet! If you are easily satisfied with little quality and looking for a super cheap alternative to Apple’s airpods, you should also consider this product. However, if you care a little about sound quality, or quality at all, then this model is definitely not for you.

Note: Amazon does not sell these, so we attached a link to a model similar to the i11 by Medoda.

The button above is an Amazon Affiliate link. We earn a small commission for every purchase you make using it. This is how we’re able to keep TWS Bucket ad-free. <3

TWS Bucket | Made with joy by Mehonal Niagara Web Design